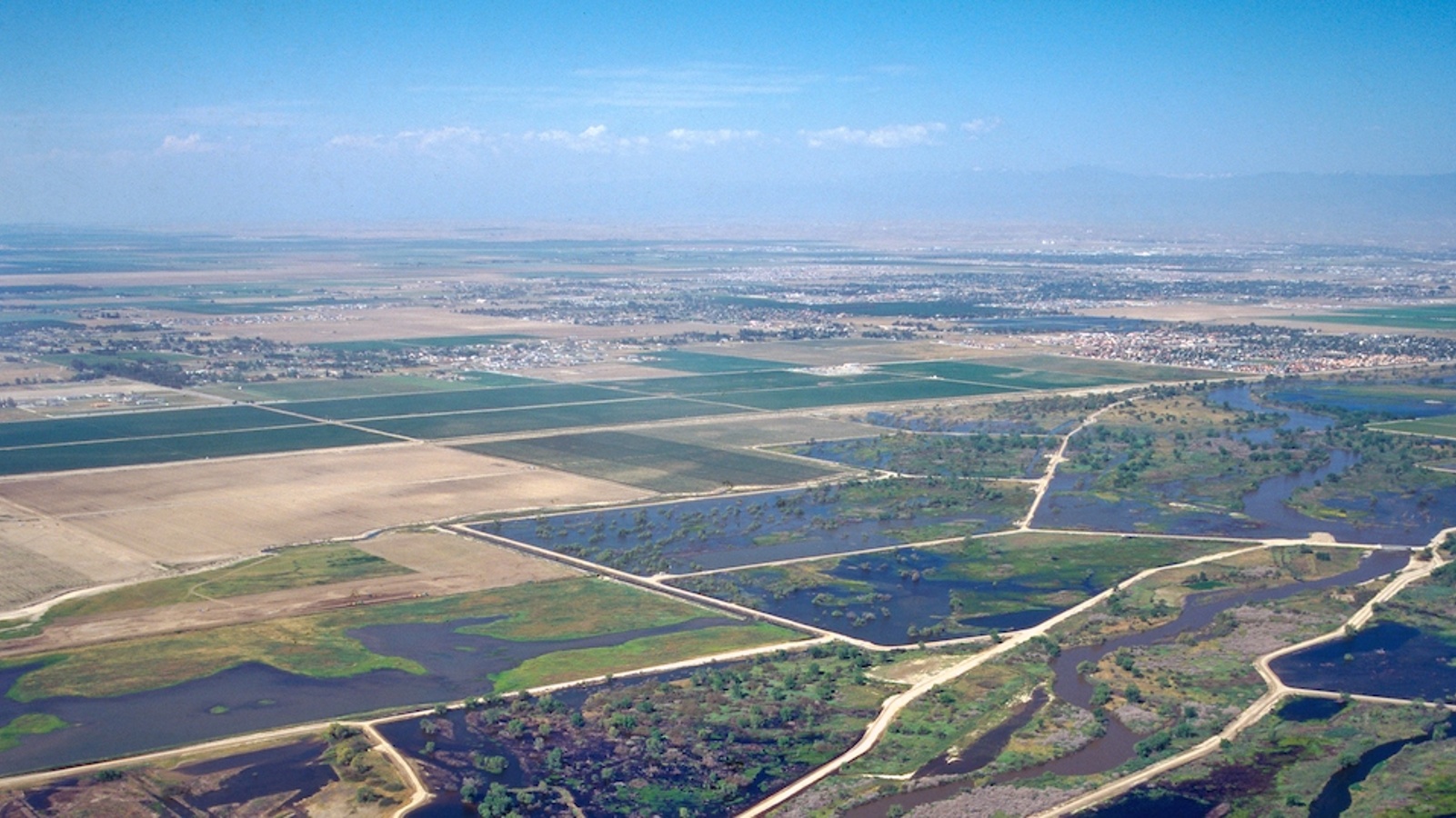 The Sustainable Groundwater Management Act (SGMA) was signed into law in September of 2014. SGMA is a product of three bills, Assembly Bill 1739 (Roger Dickinson, D-Sacramento) and Senate Bills 1168 and 1319, both by (Senator Fran Pavley, D-Agoura Hills), providing a broad new regulatory framework to manage groundwater. Farm Bureau’s primary focus during the legislative process was on maintaining local control which is consistent with Farm Bureau policy (No. 75). Although local management is consistent with our policy, Farm Bureau and other agricultural organizations actively worked to resolve a number of issues in the act.

Key amendments Farm Bureau was able to help secure include:

Notwithstanding the amendments we secured, we still had many concerns with the three-bill package and that is why Farm Bureau asked the Governor to veto the measures at the time.

An Environmental Defense Fund (EDF) sponsored measure that would require the Department of Conservation to establish and administer a program named the “Multi-benefit Land Repurposing Incentive Program” to provide grants to groundwater sustainability agencies (GSAs), counties, or others was introduced in the 2020 Legislative Session (AB 2642 by Rudy Salas, D-Bakersfield) and again in 2021 (AB 252 by Robert Rivas, D-Hollister). Farm Bureau worked with EDF on both measures to address concerns and amend the bills to benefit landowners impacted by the Sustainable Groundwater Management Act (SGMA). Both measures failed, so the Farm Bureau worked with the California Department of Food and Agriculture to help establish the program with an initial $500 million general fund allocation in the 2021-22 budget to assist voluntary landowners, farmers and ranchers that have lost their ability to irrigated due to SGMA.

The Bureau of Reclamation’s mission is to manage, develop, and protect water and related resources.

Established in 1902, the Bureau of Reclamation has constructed dams, powerplants, and canals  in the 17 western states. These water projects led to homesteading and promoted the economic development of the West. Reclamation has constructed more than 600 dams and reservoirs, among those is Shasta Dam, built between 1938 and 1945. Originally a state project picked up by the federal government during the great depression. The head of the federal Central Valley Project (CVP), Shasta holds 4.55 million acre feet of water and is 602 feet high. The CVP has 22 lakes/reservoirs, 11 million acre feet total storage, 500 miles canals/pipelines and provides water to 3 million acres of farmland.

Find your elected officials and candidates